Press enter to begin your search

The information from this blog post was sourced from the article “Oil Pulling for Oral Health” by Wellness Mama and the paper “Dental Health with Oil Swishing” by Bruce Fife, C.N, N.D.

Oil pulling is the act of swishing oil, usually (sesame, sunflower, or coconut) in the mouth for up to 20 minutes and then spitting it out. As you work the oil, it sucks up the bacteria, toxins, pus, and mucous. It is considered an effective and safe alternative to mouthwash. Oil pulling is for everyone! You can also experience the health benefits of oil pulling if you are a child, pregnant, nursing, or with dental issues. Oil pulling is actually best done in the morning before eating breakfast.

Oil pulling finds its roots in Ayurvedic medicine which uses natural substances to clean and detoxify teeth and gums. Additionally, it whitens teeth naturally and makes gums Pinker. Evidence shows that it’s beneficial for gum health because certain oils may help fight bacteria in the mouth. 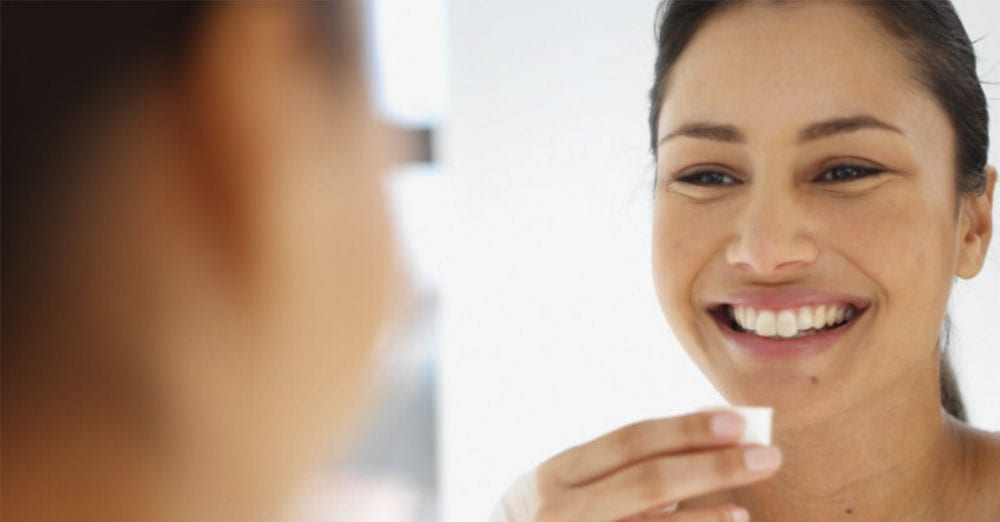 What oil should be used for pulling?

If you want to whiten your teeth you should use coconut oil. Coconut oil is also the most effective at removing certain bacteria than other oils. Sesame oil is the most well studied and also highly recommended. Olive oil can be used as well; however, some sources claim it is too harsh for the teeth.

Even if we brush regularly, floss, and use antiseptic mouthwash, toothpaste and gum disease are major health problems. Data from the US Centers for Disease Control and Prevention show that much gum disease is found in 40 percent of children over the age of twelve years; nine out of every ten people have tooth decay; and 33 percent of adults over the age of 65 have lost all their natural teeth. The odds that you will have lost all of your teeth by this age is around 50 percent!

Teeth are meant to last a lifetime, but sometimes regular brushing is not enough. A study published in the Journal of Oral Health and Community Dentistry demonstrates that oil pulling is much more effective compared to other forms of oral hygiene. The subjects in the study had various rates of gum disease and plaque accumulation. They continued their normal oral hygiene practices, along with oil pulling for 45 days. At the end of the study, plaque formation and gingivitis was significantly reduced. Oil pulling has been shown to reduce plaque by 19 to 30 percent and gingivitis by  50 to 60 percent. These numbers are far higher than the reduction of plaque and gingivitis from mouthwash and toothbrushing. However, oil pulling should not be used in place of tooth brushing, but it is a great aid in daily oral hygiene.

For some people, the results are quick; but for others, the battle can last longer. The reason for this, is due to not only the amount of bacteria in the mouth but to the type as well. Some people have a larger number of the more troublesome microbes, including viruses and fungi. Our diet plays a very important role in determining the microbial populations growing in our mouths. Oil pulling is a good start, but for optimal oral health you will need a good diet rich in natural foods, a daily exercise routine, and a good sleep.

Integrated health is what drives us; that’s why we believe in holistic treatment, a concept that brings together the health of the whole body, resulting in Healthy mouth, Healthy body, beginning as ever with dental education.

Any cookies that may not be particularly necessary for the website to function and is used specifically to collect user personal data via analytics, ads, other embedded contents are termed as non-necessary cookies. It is mandatory to procure user consent prior to running these cookies on your website.